The team from The Village Church in Milton has been hard at work putting the new drop ceiling in the Lemuel house for Bonita. 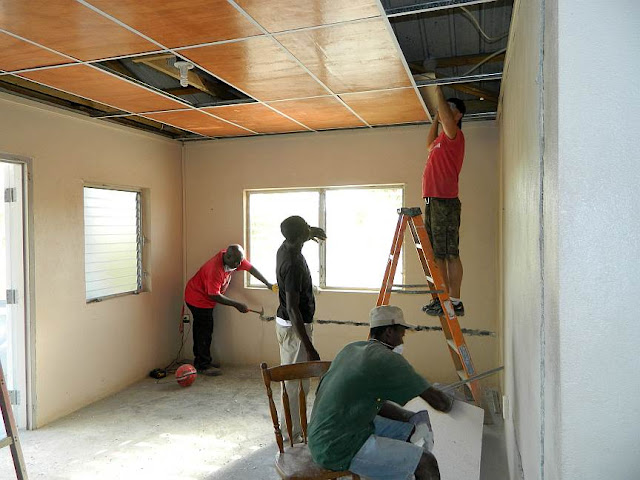 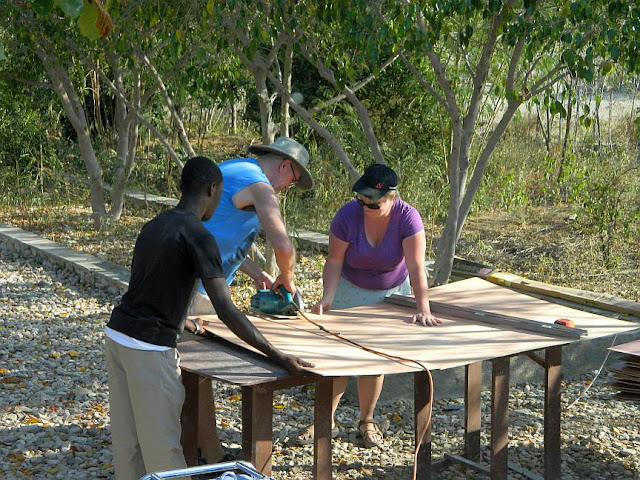 The group working in the school had their last day today.  They reported that the children remembered the English verses they had learned during English Camp in December, so that is good!  I am sorry I didn’t get any pictures!

Part of the process of changing out the ceiling means moving out all of the offices.  Basically we had to move Krischelle, Bonita and my offices into Manis’.  Add to that Ani’s desk that was moved into his office when we moved out of the Lemuel house and that makes FIVE!

It was a little crazy at first, with all that stuff (well, the most important stuff) thrown into Manis’ office. 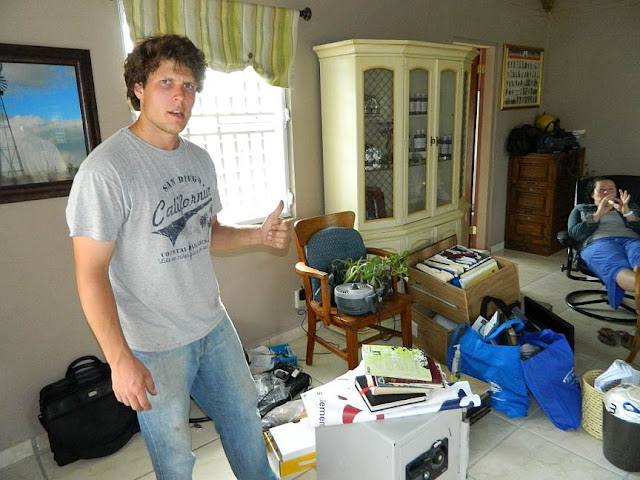 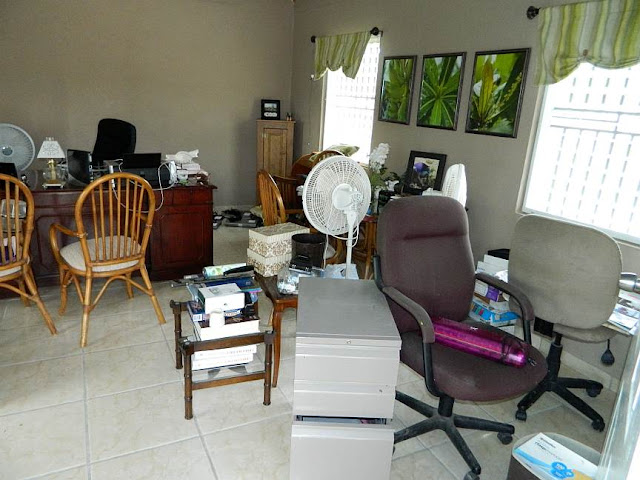 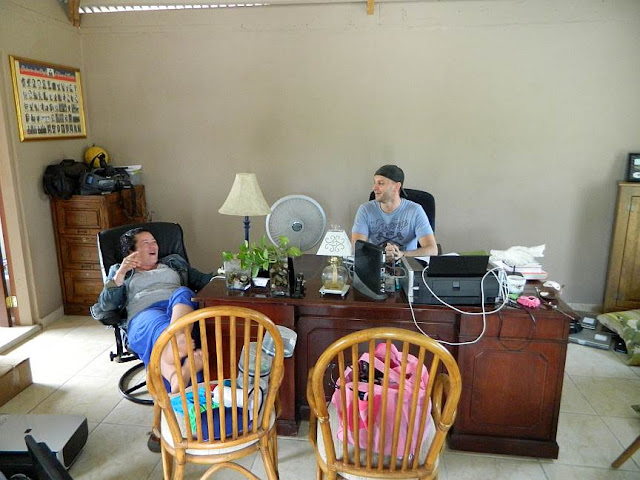 Pastor Rob joined us for a little while to bring some entertainment to the office.

But with Sam’s help, a little entertainment from Pastor Rob, and Bonita giving moral support from her chair (she is still recovering from Dengue and will be for a while) we got things worked out pretty (relatively!) quickly. 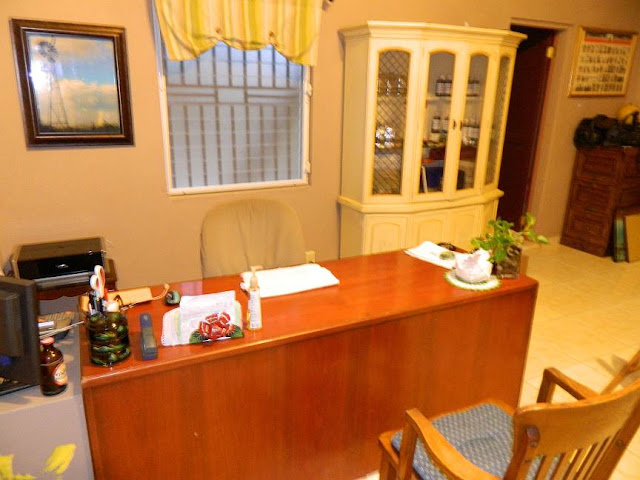 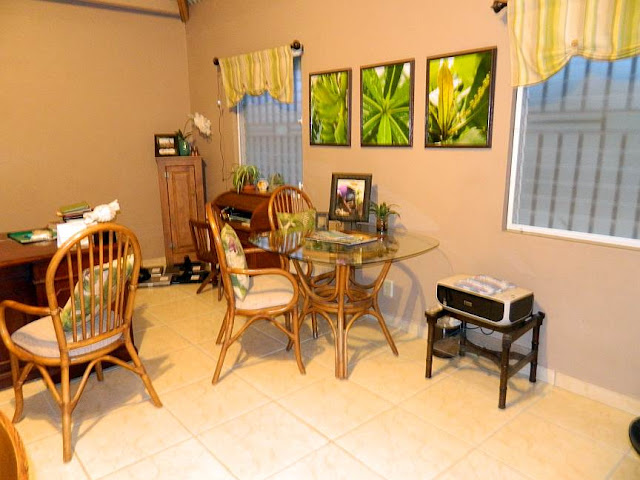 I have been working on this post since last night but the internet was giving me FITS!!!  The pictures have finally uploaded properly so now moving on to today…

The men continue to work on the ceiling and Martin (one of the team leaders) has been kind enough to teach us a little bit about video editing!

We were planning a trip to the beach this afternoon (yes, those of you in frigid lands – be jealous!) but we heard there are sea lice and I am not risking that, so looks like the beach trip is canceled (nevermind, those of you in frigid lands, no need to be jealous).  Instead we will be having a little party along with the teachers from the school and some of the staff.  We will be celebrating the school director’s birthday and also having an opportunity for the team to get to know more of our staff.